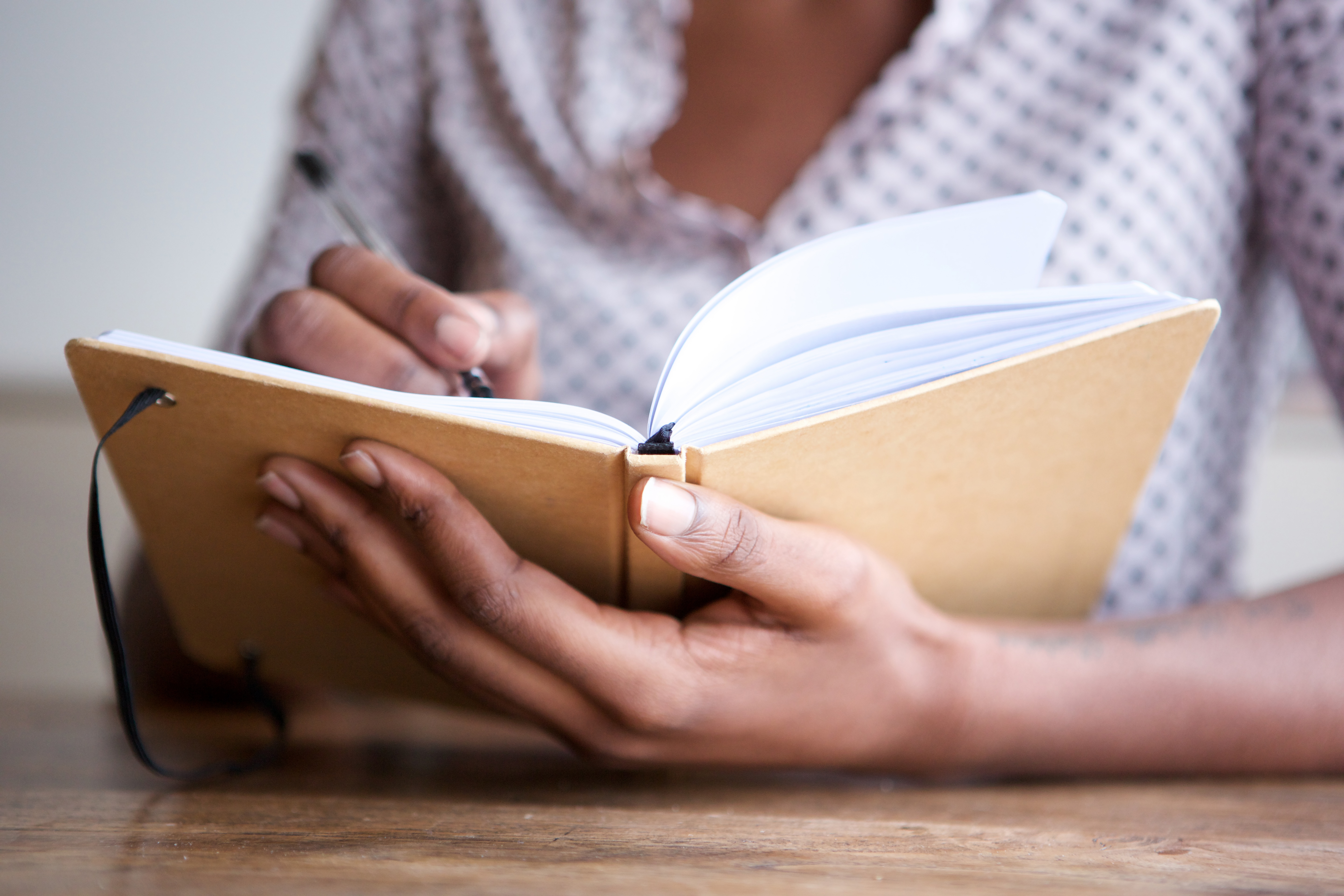 As a writer, I am fascinated by studies which evaluate writing content and styles and point us toward information we might not know about ourselves. It’s like looking into the Magic 8-Ball to predict our future, only the ball is a piece of paper.

I wrote the first draft of this article by hand with a few caveats. In ninth grade, I adopted a calligraphy-like writing style for a history project. My penmanship was altered again as a computer science major in college by using graph paper. Nowadays, anyone reading my writing will notices a mix of looping cursive and boxy print. When writing by hand, I mostly correct my spelling errors. Using a computer, I rarely stop to correct grammar knowing the software will redline it for me to fix later.

What would any of this tell experts about my prospects for developing dementia as I aged?

At the age of 14, Sister Mary (alias) entered the School Sisters of Notre Dame in Baltimore, and by 19, she had taken her vows. She taught English to middle-school students and took classes toward receiving her high school diploma. Sister Mary taught full-time until age 77 and retired at 84.

In her later years, the University of Kentucky approached Sister Mary and other nuns about a study related to Alzheimer’s and the importance of donating their brains to neurological science. Nuns were an ideal control group because they shared the same environment, health and fitness regimen. As part of the study, Sister Mary had been constantly tested on eight focal areas to “assess memory, concentration, language, visuospatial ability, and orientation to time and place.” She consistently scored well within normal ranges.

As part of the broader study, researcher David Snowden reviewed personal essays each nun had written upon acceptance. One wrote, “Now I am wandering about in Dove’s Lane waiting, yet only three more weeks, to follow in the footprints of my Spouse, bound to Him by the Holy Vows of Poverty, Chastity and Obedience.” Another was a lister who wrote, “I prefer teaching music to any other profession.” Those whose writing styles portrayed a richer sense of grammar, imagination and emotion, such as the first writer, were less impacted by dementia than those who wrote in a more simplistic style.

Did the higher cognitive functioning come first, and therefore dictate what kind of writing style one might have proffered? And can one postpone the effects of memory loss through the continual development, even at that age, of writing styles? These are the questions scientists continue to ask.

Writing and Reading as We Age

We are often amazed by writers who author books into their old age. Margaret Atwood is still productive at age 81. Agatha Christie died at 86 but wrote until her end. At 97, Herman Wouk wrote The Lawgiver, and Toni Morrison published God Help the Child at age 84.

In Changing Minds, a book that examines the correlation between language and aging, Roger Kreuz and Richard Roberts found seniors in a living community used an average vocabulary of 21,000 words, while an average college student might only utilize 16,000 words, proving “language mastery is a lifelong journey” and learning doesn’t necessarily end with school.

Other studies show we can prolong our lives and cognitive functioning by keeping a journal and reading fiction as a noted by the Yale University School of Public Health. “People who read books for at least 30 minutes a day lived, on average, nearly two years longer than nonreaders.” And at present, the National Institutes of Health (NIH) is conducting a study into whether foreign language learning, which utilizes higher cognitive functioning, can also contribute to an increase in lifespan.

It turns out, age is not the sole factor in determining our reading abilities, writing capabilities and learning. Yet, our reading, writing and learning can help extend our age.

According to results published in The Lancet Journal for Clinical Medicine, a group of 80 men and women in their 70s, all cognitively normal, took part in a Framington Heart Study where they were administered a writing test before any had developed Alzheimer’s.

Subjects described a “drawing of a boy standing on an unsteady stool and reaching for a cookie jar on a high shelf while a woman, her back to him, is oblivious to an overflowing sink.”

Their language was analyzed by artificial intelligence to predict who would be more likely to develop Alzheimer’s or dementia. Those that utilized repetitive words, made more grammatical or spelling errors where a subject, article, or verb was missing were categorized in a group where eight years later, they were impacted by Alzheimer’s disease. Based on the writings, the program had predicted with 75% accuracy who would develop cognitive impairment.

My father’s chicken scratch was well-documented in our household. However, he was the storyteller and remembered details of long-forgotten events before succumbing to Parkinson’s. My mother’s handwriting was precise and was told she held her pen too tight. She was also a list maker, yet despite her dementia, she still read the headlines from magazine or newspapers I brought her. Whatever remained intact was a result of her reading and my reciting poetry aloud to her. The experts might have had difficulty predicting the outcomes of my parents.

As for me, my first draft of this article contained multiple spelling errors. With the luxury of knowing I would correct that, I tried simply to evoke a thought.

Every day, I push myself little more. Books from the library multiply like rabbits in my study. At age 55, after writing two memoirs, generating several volumes of poetry hidden in my files, and writing countless essays and articles, I’m attempting to craft a second work of fiction. After reading conclusions of researchers, I fully expect this volume to keep my mind sharp.