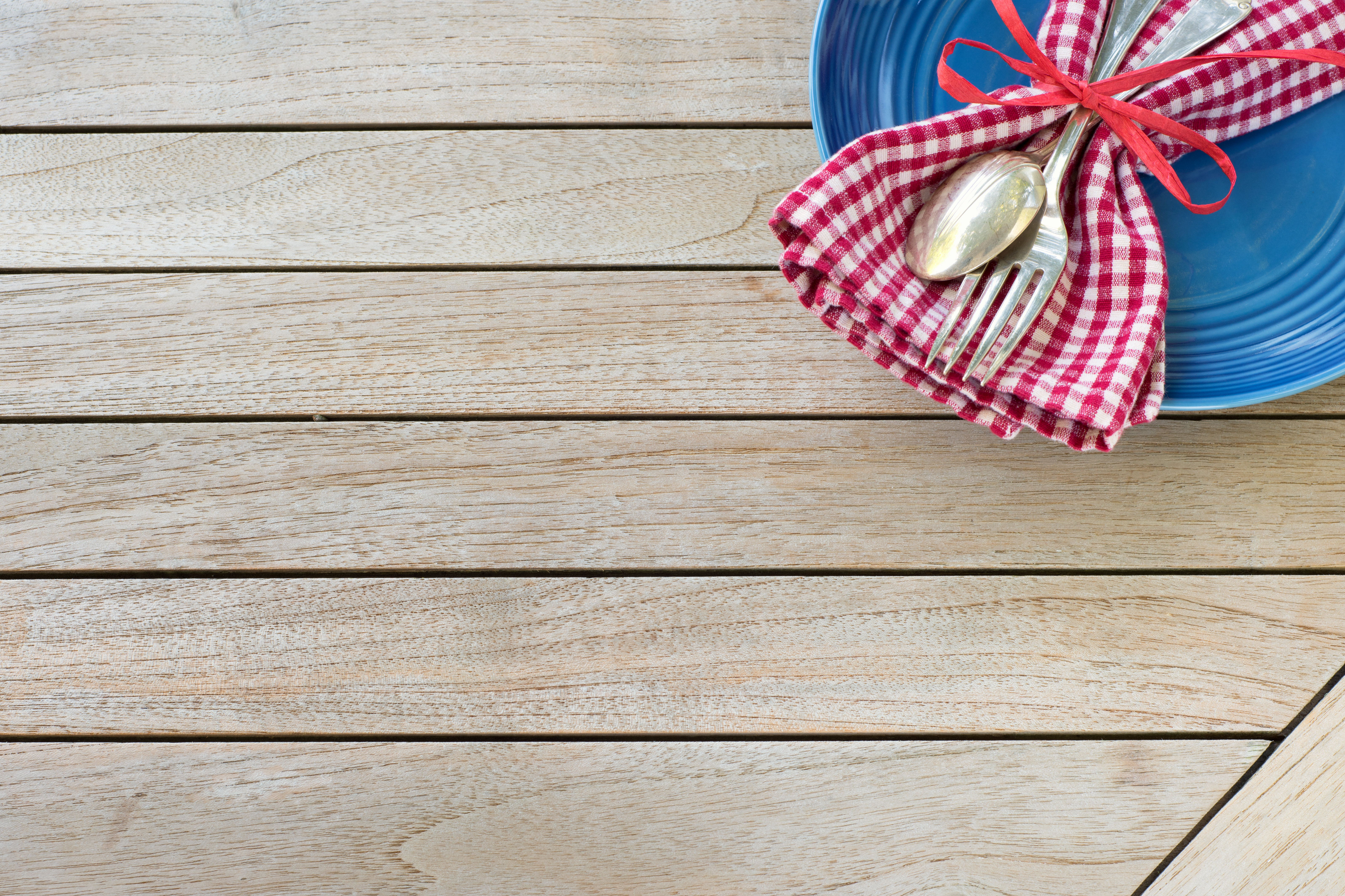 Summertime is when I crave outdoor dining, a longing that stems from my mother’s insistence we eat breakfast, lunch, and dinner at the picnic table during summer breaks, so she didn’t have to clean the kitchen floor. During a particularly humid evening, my husband and I debated the merits of eating dinner at our kitchen island versus in the steamy heat of our courtyard.

Taking our meals outdoors created more of an event. We could chat with any neighbors passing by. We could listen to the crickets beat their wings. It was a Sunday, a time to slow the season down and set the pace for the week ahead.

Nowadays, young working adults speak frequently about that time during the weekend, commonly referred to the as the Sunday scaries, when they experience an anxiousness about returning to their Monday work life. Though there is no scientific diagnosis for the scaries, according Monster.com, up to 76% of Americans self-reported having “really bad” Sunday night anxiety. Some might attempt to slow this slide into the upcoming days by meeting friends for brunch or planning a leisurely evening dinner. I recall a similar sentiment at their age.

When we were in our twenties, my older sister and I invited friends for a Sunday meal that always included baked chicken, pasta salad mixed from a box, and fresh vegetables from the farmer’s market. It was our way of remembering home and following in the tradition of our mother, who cooked long, leisurely meals on Sundays when we could expect pot roast, potato soup, Jell-O desserts, and fresh green salad made with tomatoes still warm after being plucked from a garden’s vine. It was also our way of grounding ourselves in friendship before returning to work.

There are other ways to combat this anxiety: sleep, shutting down digital connections, developing a wind-down routine, or finding common ground at the workplace. In the end, meals are the first place we learn to slow down and stay present. Their pacing and their purpose give way to something more meaningful.

Eleven years ago, Lennon Flowers and Carla Fernandez, living in Los Angeles, had both lost a parent to cancer. During holiday and weekend mealtimes, they faced their own version of the Sunday scaries, only their anxiety involved carrying on traditions without family or filling in the empty spaces that parents once occupied.

After they hosted a dinner party for friends who had also suffered parental loss, others began asking how to do the same. The Dinner Party was formed and became a national movement to connect people who understood each other’s grief with the added benefit of nourishment and conversation.  As young adults, they often found themselves unable to be present in their grief and felt separate from others their age. The dinner offered a common place setting from which to unpack their losses.

Another organization, founded during the pandemic, Meals Together, “creates companionship through intergenerational dinner parties over video calls.” Participants sign up for time slots, log in to the website, and across video, dine with older adults who might be isolated, living alone, or in want of a chat about something other than the weather. Participants on both sides are aligned not only by time, but by special interests such as reading true crime novels, playing classical music, or discussing their favorite reality TV show.

We’ve learned to make our own pasta and pie doughs. We know how to use delivery apps. Whatever else might keep us away from restaurants, we’ve found enjoyment not rushing to a reservation or not hurrying through a meal at a packed diner because management wants to turn over the table. According to the CEO of Kroger, one of the largest grocery store chains, “Customers are telling us family and friends is a smaller group and they’re connected with them on a tighter basis at home where people love cooking and baking.” When not pressured by additional work or outside social commitments, we discovered the making of a meal is its own reward.

I won in the debate over where to eat. The birds in the courtyard provided the requisite entertainment and we sat for a long time listening to the sounds of the city. Cleanup was its own time-consuming event offering a quiet meditation while scrubbing the dishes.

Many of us felt too much of a slowdown in the past year. Now apprehension looms, the scaries of a different sort, as we play catch up to the future we thought was lost. The best way to combat the scaries is to meet them head on, preferably savoring a slice of peach pie while seated outdoors in the company of people who can help you forget about Mondays.