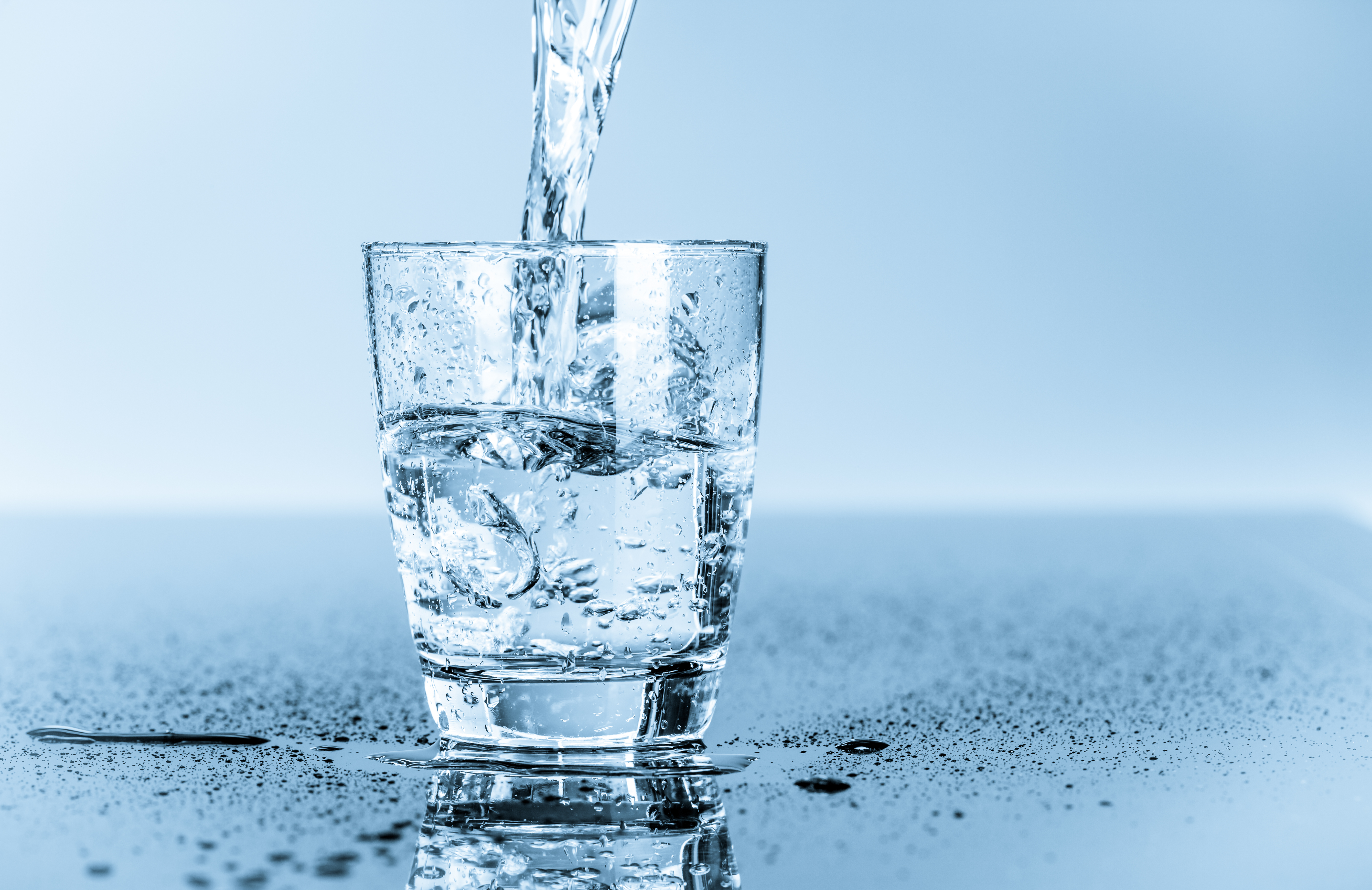 When my mother lived in a care home, I brought a six-pack of Gatorade to her each week. Aging had caused her to become dehydrated more quickly, leading to UTI’s and other complications. As someone with dementia, she often forgot to drink her water at lunch or never thought to herself, “I’m thirsty,” and followed up with an action.

This consideration of our body’s intake of fluids extended to my children while raising them. Their first signs of any illnesses were greeted a singular question. “Are you dehydrated?”

The tendency to diagnose this lack of hydration arose from my participation in sports and in my active lifestyle. Sweat during a workout? Drink water to replenish. Ski in the dry air of the Rockies? Drink more water to combat altitude sickness. I pushed that liquid like grocery stores nowadays where entire aisles are devoted to water.

Was I wrong all those years, and do we need to change our consumption of water for better health?

The Importance of Being Hydrated

Hydration is integral for the proper functioning of our immune system, regulating our body’s temperature for a good night’s rest, and the natural elimination of toxins in our bodies.

But how much water is necessary to accomplish this work?

Years ago, my aunt and I worked together in a coffee business I owned. Every day, Aunt Lynne carried a 64-ounce jug of water to the shop and forced herself to down its entire contents before day’s end. The rest of us drank coffee, which, due to caffeine, depleted our bodies of water. Known as the 8 x 8 rule of drinking eight eight-ounce glasses of water each day, Lynne adhered to this practice for many years. At 82, she recently hiked Yellowstone. Who’s to say she’s wrong?

Dana Cohen, M.D., author of Quench, argues we all have different body types and needs. What is perfectly logical for Aunt Lynne might not be so for me. She recommends “drinking half of your weight in ounces. So, for instance, someone who weighs 150 pounds would want to drink around 75 ounces of water, which is about 9 cups.” But mostly, she says, we should listen to our bodies.

And our brains. According to Dr. Kristen Willeumier, a UCLA neurobiologist, water is also known to boost our cognitive performance, keeping blood pressure at normal levels, and activating certain cells that carry information to our brains. Aunt Lynne still flies alone on airplanes and manages to find her way around national parks. Her cognitive abilities are bolstered by her water intake. Studies conducted at the University of Connecticut’s Human Performance Laboratory concluded we can combat that need for a mid-afternoon snack or nap by taking a slug of water instead.

Water Helps as We Age

In the aging adult population, hydration is an important aspect of health care. Older adults run the risk of dehydration because they gradually lose the ability to detect their thirst. Due to changes in cell composition, their bodies contain a lesser percentage of water, necessary in keeping our joints lubricated and our blood flowing to the proper parts of the body.

I often wondered about giving my mother hydration pills used by ultimate athletes when training or competing to replenish their electrolytes. And I came to realize Gatorade drinks were more of a treat, given their sugar content which can also lead to depletion of our bodies’ water levels.

It’s challenging enough to sense our own hydration situation but sensing the symptoms of another older adult is more problematic. Oftentimes, dehydration manifests itself through dizziness, fatigue, falls, other outcomes that might be caused by other illnesses. Another challenge which arises is one’s inability to drink a full glass of water during a single stretch. The best advice while caring for an older adult is to provide them with a variety of drinks, including foods with high water content, keep an eye on skin that appears drier than normal, ensure they are sipping all day by keeping a water bottle in their line of sight, and when a unique symptom arises, be certain to track their water intake.

Plenty of websites offer ideas that include consumption of chia seeds soaked in water, as they form a fibrous gel in our systems while absorbing and retaining water for longer periods of time. Try drinking green smoothies without the additional sugars of fruit juices. Or up your intake of magnesium-rich foods like avocados or water-constituted foods like oatmeal.

My husband, after hearing extensively about hydration as a go-to diagnosis of mine, shared a tip from his mother. During his childhood, his mother always kept clusters of grapes in the freezer. When her four kids came home from school or sports or playing outside, they were greeted with ready-made popsicles of grapes, and his mother was happy they received some level of hydration.

Annette Januzzi Wick is a writer, speaker, and author of I’ll Have Some of Yours, a journey of cookies and caregiving. (Three Arch Press) and is a recipient of a 2020 NSNC award. A frequent contributor to Cincinnati.com, her work has appeared in Cincinnati Magazine, Shanti Arts, 3rd Act Magazine, and others. Visit annettejwick.com to learn more.