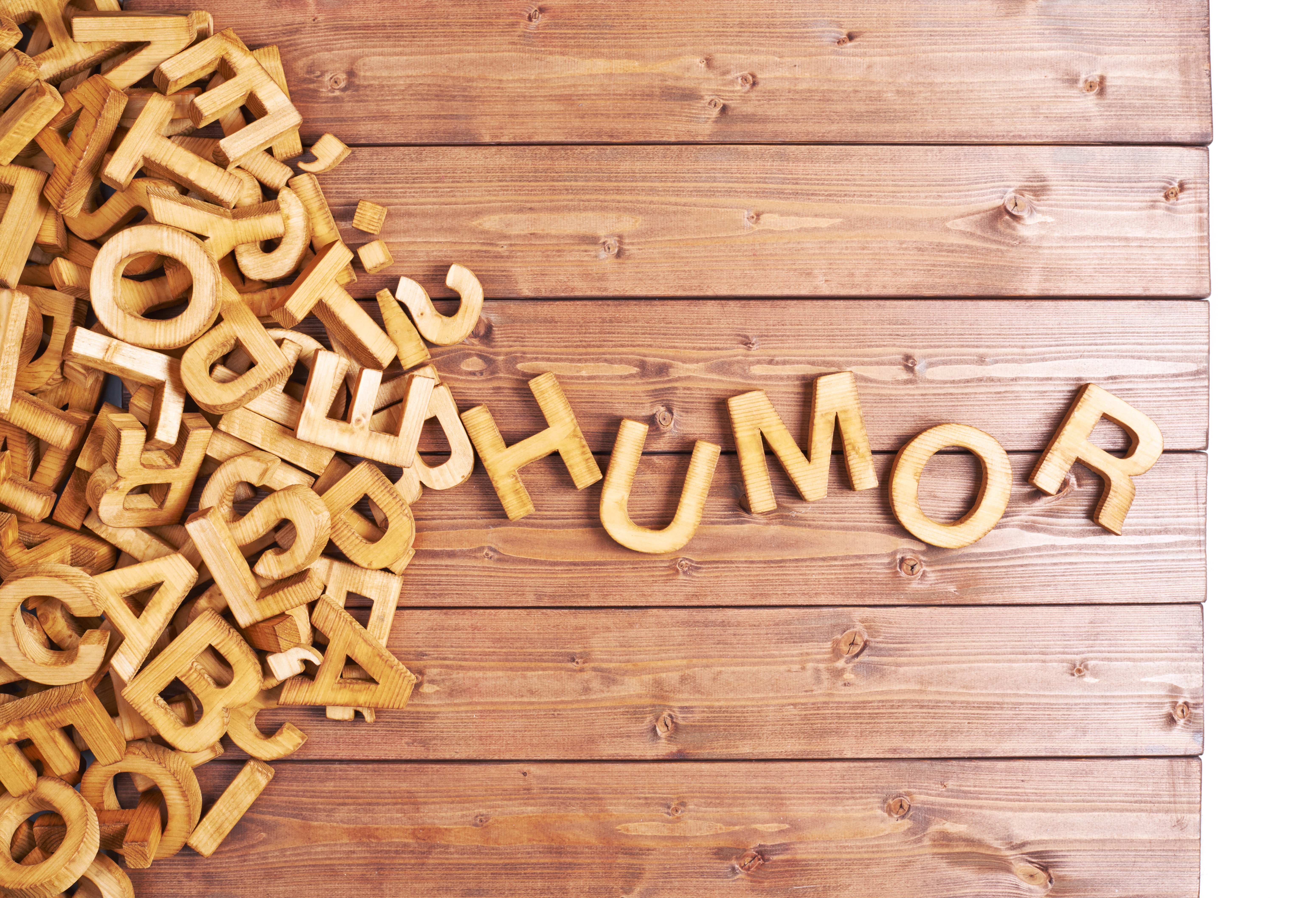 On a day following the move to my mother’s final care home, she and I sat in a family room furnished with white wicker chairs. She liked to push the buttons on my phone, which was playing Nice ‘n’ Easy as she sang. Earlier, she’d commented on my sky blue running shoes, yet now the music, and not my footwear, occupied her mind. Placing a set of headphones on her ears, I asked what song had come next. “Come Fly with Me,” she answered, waited a beat, and finished, “with your blue shoes on!” As she laughed, her petite frame trembled so hard, I crouched down to catch her in case she fell and broke a bone.

Three years after her death, my mother’s laugh still echoes in my ears. My father was an expert at one-liners which made her smile or roll her eyes, but she was the lover of the laugh. Her high-pitched giggle reverberated through our family home and the sound waves drew us in.

That laughter carried both of us through her many confusing and challenging days.

“Laughter [is] one of the very first vocalizations made by babies at as early as two months. From there, we learn what to laugh at based on our experiences, attitudes and friendships.” says Alex Borgella, a Ph.D. candidate in psychology at Tufts University. “Humor definitely has positive effects on us psychologically.”

Perhaps that’s why I recall Saturday nights in our household with fondness. As youngsters, those evenings with my parents involved a television date. While my father watched sporting events or history shows in his den, my mother promptly sat down at 9 p.m. to spend time with her on-screen girlfriends, Mary Tyler Moore and Lucille Ball, as she alternated between chuckling and roaring at the actresses’ sense of humor and comedic timing. In later years, her hearty laughs came as a result of Frasier and Niles Crane (Frasier), both characters reminding her of my first husband and his brother. When Everybody Loves Raymond started its run, she saw herself as Marie, Ray’s mother, who kept her Italian recipes private. In each instance, she responded to the humor rooted in her experiences as a single woman, a married woman, a mother with non-related family members, and her present self.

When Norman Lear, the creator of many well-known sitcoms was asked, “What’s your favorite occupation,” he didn’t hesitate to answer, “Laughing.”

Humor is defined as when a situation produces laughter or amusement. What is its true origin and purpose? Over centuries, three theories evolved from the earliest of times. The first, from the ancient Greeks, purported humor existed so that a superior might laugh at those less fortunate. The second, based on theories from Sigmund Freud, was laughter was a release of energy, and finally, we evolved to understand more about ourselves and laugh at the irony of various situations.

Humor comes in many forms, such as music or books, one-liners or April Fool’s Day jokes, and we know it when we feel it in our depths. However, scientists still struggle to define it so that it encapsulates every humorous human experience.

There are times we might buy tickets for comedian’s performance just to hear jokes aloud. We might want to read a funny book—think about the popularity of beach reads. Or we just want to laugh. Recently, Ted Lasso, a sitcom about a U.S. football coach hired to coach an English soccer team, became the darling of Apple Plus TV. During a particularly rough February, I watched the series for a second time. I wanted to laugh at something outside of myself. And my husband found plenty to enjoy in the delivery of Dad-level jokes, seeing himself in Ted.

We are also learning that a better sense of humor correlates to greater self-esteem, better coping skills during stressful times, and a better image of ourselves and of our place in the world. According to Dr. Borgella, “People with a more developed sense of humor may be better equipped for dealing with difficult and even life-threatening situations.”

Or more difficult situations might bring humor forth, as Oklahoma native and acclaimed poet, Joy Harjo, notes, regarding people who have been or are still very close to their collective suffering. “The trick to survival is the development of a tremendous sense of humor. There’s something about a Southern kind of openness, which makes more holes for laughter to go through, or for the ironic to live. Certainly, maybe just living is ironic.” My mother was raised without her birth father in an Italian immigrant family. Her firstborn son died two days following his birth. Along the way, plenty of “holes” opened up for her laughter to pass through.

Following my mother’s blue shoes comment, I told her she was funny. “Oh, I know,” she responded. The grooves in her face caught the beams pouring in through the windows. She smiled. It was the first time since my father had died that I didn’t feel worried about her. She’d used her humor to cope. That was enough to make me laugh too.