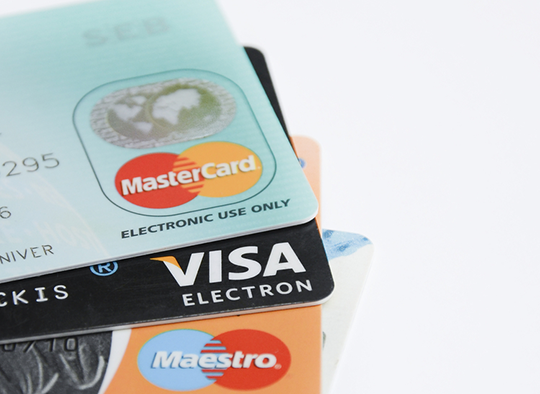 There is no question that people with dementia related diseases will eventually develop a problem in regard to dealing with their daily finances. In my father’s case it was the first sign to me that something was very wrong.

Throughout the years it had always amazed me how he never needed to use a calculator. He could do complex math equations in his head like a bona fide mathematician. But suddenly I began to notice that he couldn’t even balance his checkbook correctly.

Complications in money managing are a common early sign of dementia. Trouble counting change, stacks of unopened bills or excessive purchases on credit card statements can tell the tale. Unfortunately, this may not be noticed until there is a large amount of debt already accumulated. This is due to their short-term memory loss.

Sadly, there are thousands of deceitful people just waiting for the chance to take advantage of those who are memory impaired. Telemarketers, charity scams, health care scams and even door-to-door solicitors can be absolutely brutal to anyone who becomes easy prey.

Things to be on the lookout for are large numbers of packages being delivered, sudden changes in their bank account balances and overdue bill notices.

One option may be to re-route their mail to a post office box so you, the caregiver, can have a firsthand look at what’s going on. But you may also find, as I did, that there is rarely any time to go and retrieve the mail.

Try switching out their credit cards with prepaid ones and only let them carry around small amounts of cash. With my father, I always tried to make sure he had some money in his pocket. This way it kept him feeling as if he still had some kind of independence. Although, he was always trying to pay someone for their services, even if he did not owe them a penny. This included Hospice nurses that came to the house. Well actually, most of the time he would just tell me to pay them.

Now, what if you find out that they have already accumulated a $10,000.00 credit card debt? Request a copy of a free credit report with their name on it. This will show you when these accounts were actually opened. If they are newer accounts that have been acquired after the symptoms of dementia have started, these accounts may not be valid. A person must be fully competent and in sound mind when signing a contract. Also check to see if they signed up for credit card insurance. This would be quite helpful in dealing with the pay-off.

Take some comfort in knowing that Social Security funds cannot be garnished for credit card debt. However, pensions and personal savings are vulnerable.

If this all boils down to you having to appear in court on their behalf, you’ll want the judge to review these documents. And if you haven’t already consulted with an Elder Law Attorney, I suggest you do so right away. Whatever fees you have to pay the attorney will surely make up for the outcome if you don’t have the correct legal advice.

This is why it’s so important to have someone that’s trustworthy appointed as Durable Power of Attorney early on.

As the Power of Attorney, it is vital to get in that strict habit of placing P.O.A. at the end of your signature every single time you sign something on their behalf. This will protect you. Also, realize your rights as a P.O.A. will cease to exist the very moment they take their final breathe.

We must be ever diligent when seeking to protect our loved ones afflicted with this devastating disease. There truly are vultures perched on every corner just waiting for the right moment to swoop in!