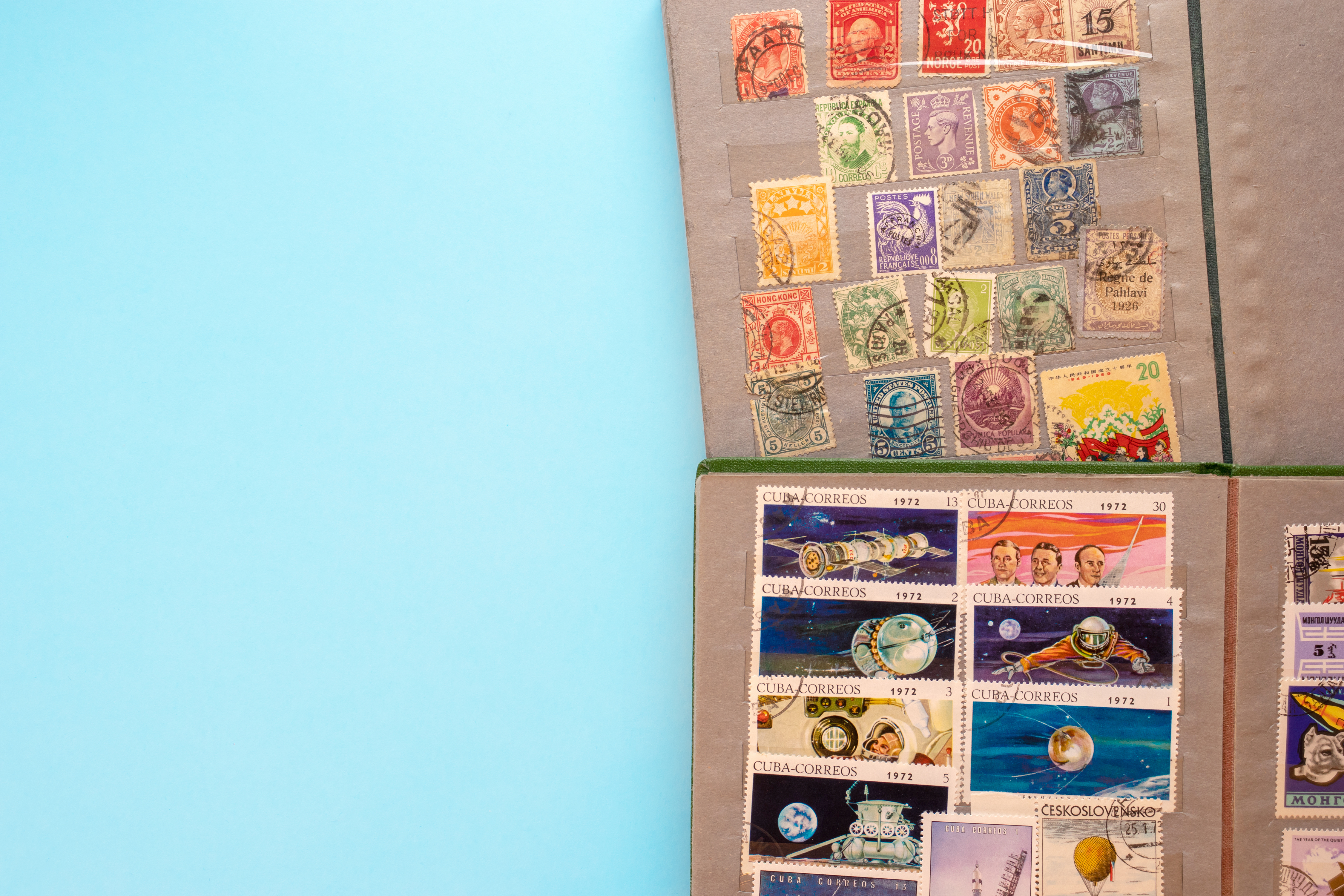 One of my father’s prized possessions was his stamp collection, an interest he cultivated beginning in his twenties. After raising children, he found time to travel to stamp shows across the state where he developed close friendships with others who shared his passion. Spurred on by the competitive aspect of finding that elusive foreign stamp with its special cancellation, he also felt a certain accomplishment in his endeavors.

Months after his death, I finally understood the emotional value of his stamps and regretted selling them, despite the number of cartons that would have cluttered in my office.

What gets anyone started on the path of collecting items and attaching meaning to them? What can be learned from the collections of those we love?

How does it Begin?

Every spring, I clean out closets and drawers. In doing so, I have unearthed a variety of rocks and stones picked up on my journeys. I may not always recall the precise location of each rock owned, but I can describe the feeling imparted when held in my hands. A foot-shaped rock reminds me of long strolls on a Florida beach with my sister. A bowling-ball size green jasper agate is a throwback to my life in Oregon.

According to a study by Itamar Simonson, a professor at Stanford Graduate School of Business, people are more likely to begin collecting when they possess two or more items of the same category. They might think to themselves I really enjoy this rock and therefore I might enjoy other rocks. They won’t want to collect the same types of rock because that’s redundant. But adding a second type of rock to the assembly wouldn’t be considered wasteful. Thus, a collection begins.

Collecting as Link to One Another and Our History

Once we have an inkling to collect, what forges that sense into a collection? We might be prompted by knowledge and appreciation of a subject matter, by recreation or relaxation, or by the pleasure of owning something beautiful. We might also collect as a means to friendship.

There are times collections are amassed to build wealth or donate to museums. Other times, according to the study, the “contagion effect” takes place. My sister once possessed a Kenny Loggins blue jean jacket given to her from a tour musician. Not only did it have celebrity associations, but the jacket became more precious to her the longer she held onto it. Meanwhile, she collected other belongings from well-known bands or celebrities such as a photograph of her with Walter Cronkite and became incentivized to possess more of memorabilia that held a certain status.

For most of us, we wind up collecting out of a yearning for our personal or cultural histories. The boom in genealogy research, publishing of personal memoirs, and ethnic cookbook sales are a testament to those desires. As a youth, I inherited my grandmother’s doll collection after she died. She had been an avid traveler with my grandfather and my parents decided I was the perfect grandchild to hold on to her memories. They were right. I’ve kept the dolls and their stories intact.

Another reason to gather items which intrigue us sits just below the surface of our consciousness.

Maria Shriver, journalist, author and renowned speaker, was recently visited by a friend who gifted her two glass jars and a bag of marbles. He said, “A woman your age has statistically 844 weeks left to live.” Maria, 65, was a little taken aback until he explained that for each week she lived in a meaningful way, she was to put a marble in the jar. If the week wasn’t meaningful, she had to remove the marble. For Maria, “The marble really made me focus on a finite number and think deeply how I will spend my weeks.” The counting of weeks and marbles demonstrated a passage of time.

Beside the stamps, my father amassed a different collection over the years. Every Thanksgiving, he toted cartons from the attic to the basement and set up an assortment of thirty model train sets that ran atop and below the ping pong table. For over a month, he spent time away from business worries, clipping together tracks and building miniature towns, preparing the show for his grandsons at Christmastime. When he died, we split up his collection. Each of us carried off a piece of his passion and existence.

Collections are emotional bonds to a certain era in our lives. As we age, we take comfort in these items which remind us of our passions, youth, or how we viewed ourselves in that moment. When we are gone, the assortment of possessions we leave behind is evidence of our existence.