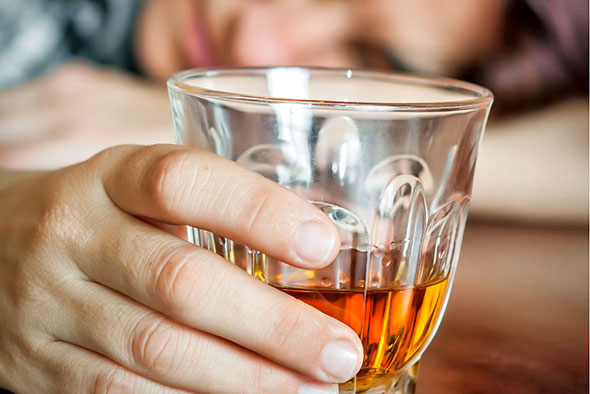 The Tradition of Tea and Dementia

During a particularly windy evening in southern Louisiana, my husband and I visited with our adult children. My stepdaughter asked if we’d like some tea. She moved toward the cabinet and called out an overwhelming selection of tea: fennel, caramel, green, etc. My stepdaughter is in her mid-thirties. When I was her age, I recall sipping on wine more than tea.

Drinking tea has come into popularity again with the younger generation. All three of my stepdaughters enjoy holding a warm cup of tea in cold hands. Whereas coffee signifies a speeding up in our lives, tea signals a pause, helping us slow down while keeping our cognitive functioning intact.

Headlines regularly report the health benefits of drinking tea. When India’s Edith Cowan University (ECU) conducted their research, studies showed tea may be even better for us than previously thought.

Within a group of 881 elderly women, researchers found the women were less likely to have a buildup of calcification in their arteries (AAC), which leads to cognitive decline, if they consumed more flavonoids in their diet. Why are flavonoids important? Foods high in flavonoids, such as black tea and blueberries, are known to have anti-inflammatory properties and protect cells from damage which often leads to disease, such as cardiovascular disease, diabetes, cancer, and cognitive diseases like Alzheimer's and dementia.

In using black tea as one of the main components of flavonoids in the study, they found, “compared with respondents who didn’t drink tea, participants who consumed two-to-six cups per day had 16-42% less chance of having extensive AAC,” drawing the conclusion that more tea drinking leads to less cognitive challenges.

Another study, published in Nature.com in 2022, reported similar results in a country well-known for their tea habits. Among a cohort of 337 participants, over the course of nine years, the UK Biobank found “tea drinkers were 16% less likely to develop dementia compared with non-drinkers. Moderate consumption (1–6 cups/day) of tea exerted significant protective effects.” Other indicators showed “mid-aged participants or males benefited more from tea consumption.” In conclusion, “Within 3 cups/day, drinking one extra cup of tea per day brought a 6% reduction of incidence. In conclusion, moderate consumption of tea was significantly associated with a reduced risk of dementia.” This implies that modifying our tea consumption can help modify our dementia risks.

Tea as a Ritual

If you’ve watched The Crown, you know there’s a certain way Brits like to make their tea. The custom of making and serving tea is ritual in many cultures, including those with British roots, such as India. It’s also plentiful in Asian cultures. For instance, in Japan, ritual tea drinking originated from Zen monks who drank tea to keep awake during long sessions of meditation. It later became an active part of the Zen ritual to honor their patriarch, Bodhidharma. While Americans are not all practitioners of meditation, the need to slow down is an imperative, and tea fits the bill for setting the pace for self-care.

What does this pause allow us to do? To create a sense of mindfulness. To clear our heads of the detritus of our lives and focus on the present moment, whether it be a visit from the Royal Family or the latest bestseller.

Sometimes, it is the flavors, scents of lavender, rosehips, orange zest, or almond, which settle into our consciousness and creates this state of calm. Sometimes, it is the process of boiling, brewing, steeping, and stirring, causing us to break away from our fast-paced rhythms.

Most of us in the United States experience some kind of winter, whether it’s snow, rain, wind, or simply lower temperatures. While my husband and I often say there’s nowhere safe to travel in the U.S. during wintertime because there’s always a risk of unseasonably cold temperatures, we do know wherever we are, a steaming mug of tea can overcome the chill.

Annette Januzzi Wick is a writer, speaker, and author of I’ll Have Some of Yours, a journey of cookies and caregiving. (Three Arch Press). A frequent contributor to Cincinnati.com, her work has appeared in Cincinnati Magazine, nextavenue.com, Still Point Arts, 3rd Act Magazine, Ovunque Siamo, Belt Magazine, Creative Nonfiction, and Italian Americana (forthcoming). Visit annettejwick.com to learn more.